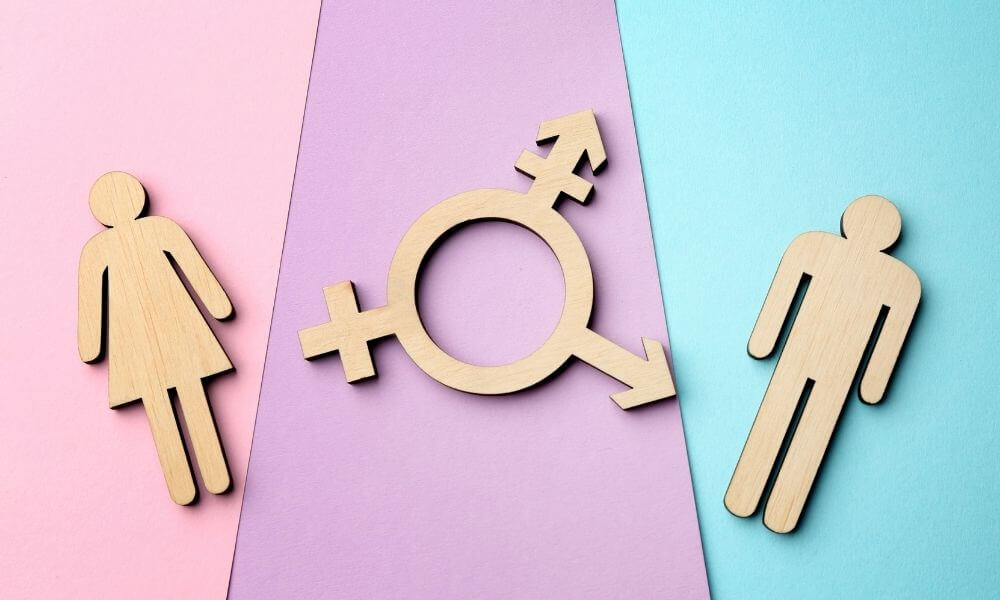 If you want to marry a ladyboy, you have a few options. This is not possible everywhere in the world, but there are many countries in which it is possible. In the Ladyboy Marriage Guide we summarize the most important things and tell you everything you need to know about the ladyboy marriage and where you can legally carry it out.

Same-sex marriage is a civil marriage in which both partners are of the same sex. In addition to marriage, other legal institutions exist in some countries to recognize homosexual couples, especially in the form of registered partnerships.

The European part of the Netherlands was the first country to allow same-sex couples to marry in 2001. Currently there is same-sex couples in 28 states (Argentina, Australia, Belgium, Brazil, Costa Rica, Denmark, Germany, Ecuador, Finland, France, Ireland, Iceland, Canada, Colombia, Luxembourg, Malta, Netherlands, New Zealand, Norway, Austria, Portugal (Sweden, Spain, South Africa, Taiwan, United States, United Kingdom, Uruguay) nationwide as well as in another state (Mexico) in parts of the country, marriage is possible. Efforts are currently being made in other states to give same-sex couples the opportunity to get married.

In Germany, same-sex couples have the right to marry; On October 1, 2017, a law came into force that enables them to get married. Previously, same-sex couples in Germany could only enter into a registered civil partnership which, compared to civil marriage, has the same obligations but fewer rights. The establishment of new registered civil partnerships is no longer possible since October 1, 2017. Existing partnerships will remain in place. Marrying a ladyboy in Germany is therefore possible. If you want to live together in Germany, you also have the chance to bring the ladyboy to Germany as a follower.

Marry a ladyboy in Thailand

In 2014 there was a draft law to open marriage in the Thai parliament. This draft law met with a majority in parliament during the first deliberations, but took a back seat due to the flare-up political crisis in Thailand. It is currently not possible to marry a ladyboy in Thailand, as same-sex marriages are not yet recognized.

Marrying a ladyboy is possible. Not in Thailand or the Philippines, but in Germany and many other countries. The whole thing takes some time and bureaucratic effort, but also no longer like getting married to a woman from abroad.

Have you already had ladyboy marrying experiences? Please leave us a comment.