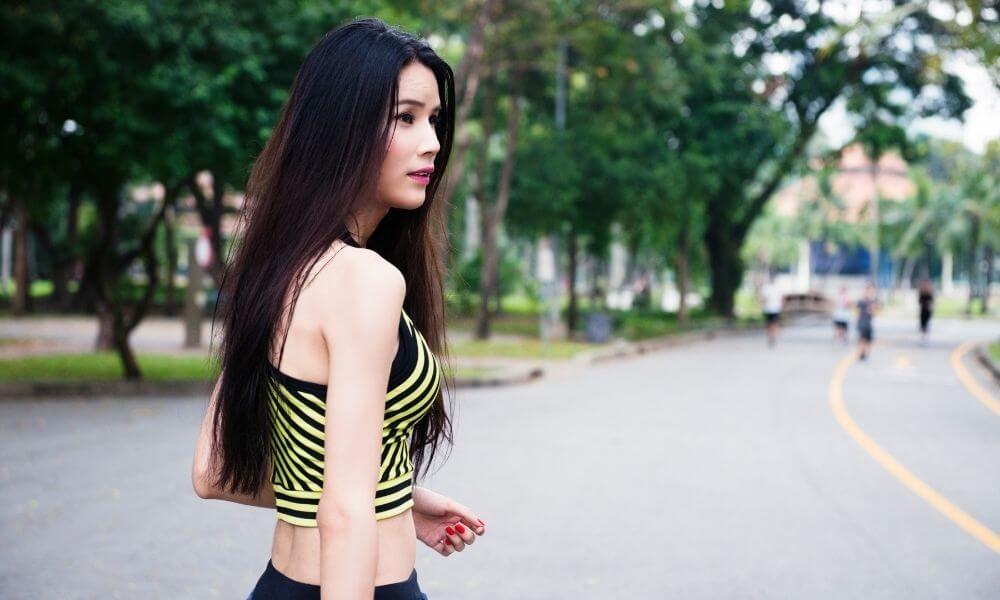 What is a ladyboy? Guide & Informations

What is a ladyboy? Have you ever heard of a ladyboy but are not sure what it is exactly? Or does the term Kathoey sound familiar to you? In this guide we explain and reveal what the two terms are and what the differences between transsexuals, ladyboys and Kathoeys lie.

What is a ladyboy?

In short, a ladyboy is a man who, however, wants to be a woman. The term ladyboy comes from the English and literally means “woman boy”. This is nothing more than transgender. The term ladyboy is mainly known in Southeast Asian countries such as Thailand, the Philippines and Cambodia. In Thailand, ladyboys are also often referred to as Kathoey.

What is a Kathoey?

Kathoey is a common category for transgender people in Thailand and Laos. The term has no exact equivalent in other languages, so that all attempts to translate it fail due to different content of the respective other language terms. In short, a Kathoey is simply a ladyboy or a transgender. Unlike the transgender people in Europe, the ladyboys are much more feminine and some of them have already had operations behind them and had their breasts done.

Kathoey is not a clearly defined, homogeneous category of gender or sexual identity. As a rule, today it refers to (biological) men with feminine characteristics or female gender identity who desire masculine men.

The degree of feminine appearance or self-identification as a woman ranges from (sometimes only temporarily) showing female behaviors, items of clothing or attributes to complete identification as a woman or as a woman of the second kind. At one end of the spectrum, the transition can be fluid about identity as a homosexual man, at the other end there is often the desire for gender reassignment measures such as hormone treatment, cosmetic operations on the face, breast or hips in order to make one’s own appearance more feminine and sometimes also for gender reassignment surgery. On the other hand, there is Kathoey who sees no contradiction between her female identity and her body (including her penis).

Ladyboys in Thailand and the Philippines

Thailand, but also the Philippines, are known for the large number of their ladyboys. You see a lot more ladyboys on the streets of Thailand. They are also very well represented in the bars. There are even whole bars and aGoGos where only ladyboys work. There is no such thing in the Philippines on this scale. The scene is smaller there, but it is not. The Filipino ladyboys are mainly represented online. No matter which Ladyboy Dating Site you choose, they are overcrowded with ladyboys from the Philippines. If you are looking, you do not have to search long before you find what you are looking for.

MyLadyboyDate is an international dating service developed exclusively for transgender women. It’s one of the biggest sites for finding ladyboys. You can search for ladyboys worldwide. The site is particularly useful if you are looking for a serious relationship. From our point of view, it is one of the best transgender dating sites where you can find a date very quickly. The prices for premium membership are also fair.

Flirteezy is a relatively new dating app that appeared for the first time in 2019. The app is still a little unknown, but promises a lot. The dating app is already well known, especially in Asia. Flirteezy has members all over the world. Most of them can be found in Asian countries such as Thailand and the Philippines, as well as Singapore etc.

We have already reported on the best places in Thailand, but also in the Philippines, where it is easiest to get to know ladyboys. If you are there too or are planning to look for a ladyboy there, take a look at the following guide.

The best places in Thailand to meet ladyboys

The best places in the Philippines to meet ladyboys

What a ladyboy is should be clear by now. If you have any questions, just leave us a comment and we or our community will try to help you with your request immediately.